The Barranco de las Peñitas is one of the most beautiful and striking settings in Fuerteventura and well hidden from the masses.

We are going to guide you on a hike through this Fuerteventura oasiss. This is a hidden yet spectacular jewel of the island.  A setting of many Hollywood productions might be proof why this is!

The canyon contains one of the few remaining dams on the island of Fuerteventura. The best way to explore this natural area is by hiking along its trails. One of these trails leads to a small chapel that pays homage to the patron saint of Fuerteventura: the Virgen de la Peña.

Las Peñitas, by its contrast and its natural beauty, have not only seduced Hollywood, but also all those who like to enjoy adventure sports, watch sunsets in different environments, and meditation.

There is a point, in Las Peñitas, that meets all these conditions. It is a magnificent and beautiful rock formation that nature has capriciously sculpted, known as ‘the window’.

Declared a natural Monument in 1987, they are part of Betancuria Rural Park, which means they are fully protected. Created by the submarine flow of lava and sediment that rose to the surface and began to form the island 100 million years ago.

Access is straightforward, by means of a path of around 500 metres that begins in Ajuy. The trail to the cave is interesting in itself too, allowing you to catch a glimpse of the oldest fossil dunes on the island, formed of solidified sand. You’ll also notice several lime holes, a type of activity that has played an important role in the construction of traditional homes. The area once supplied other Canary Islands with lime until well into the twentieth century.

After all of this we deserve a rejuvenating lunch right at the beach. It’s also a great moment for a refreshing after-hike-swim, so take swimwear! 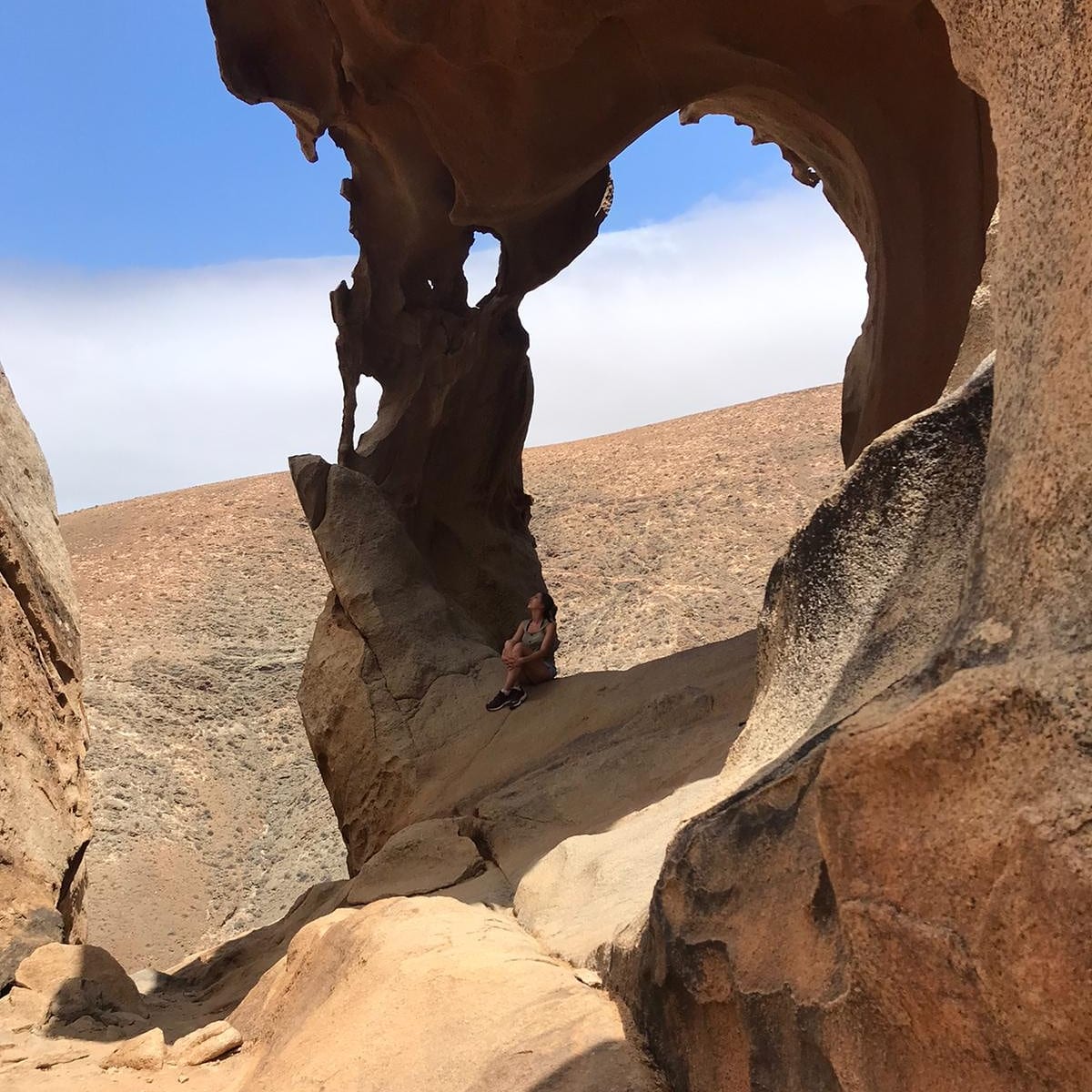 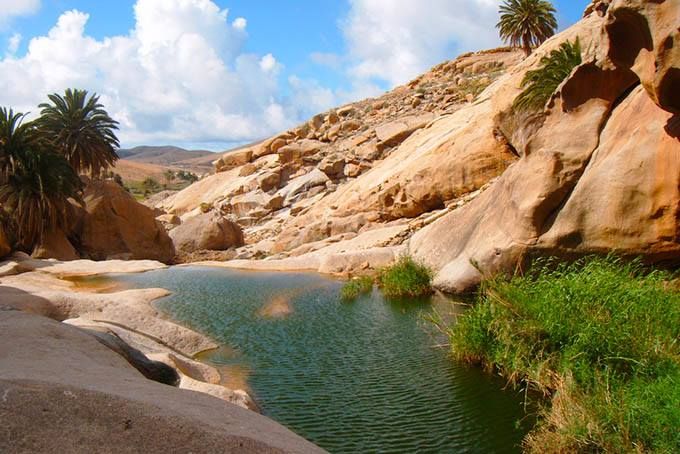 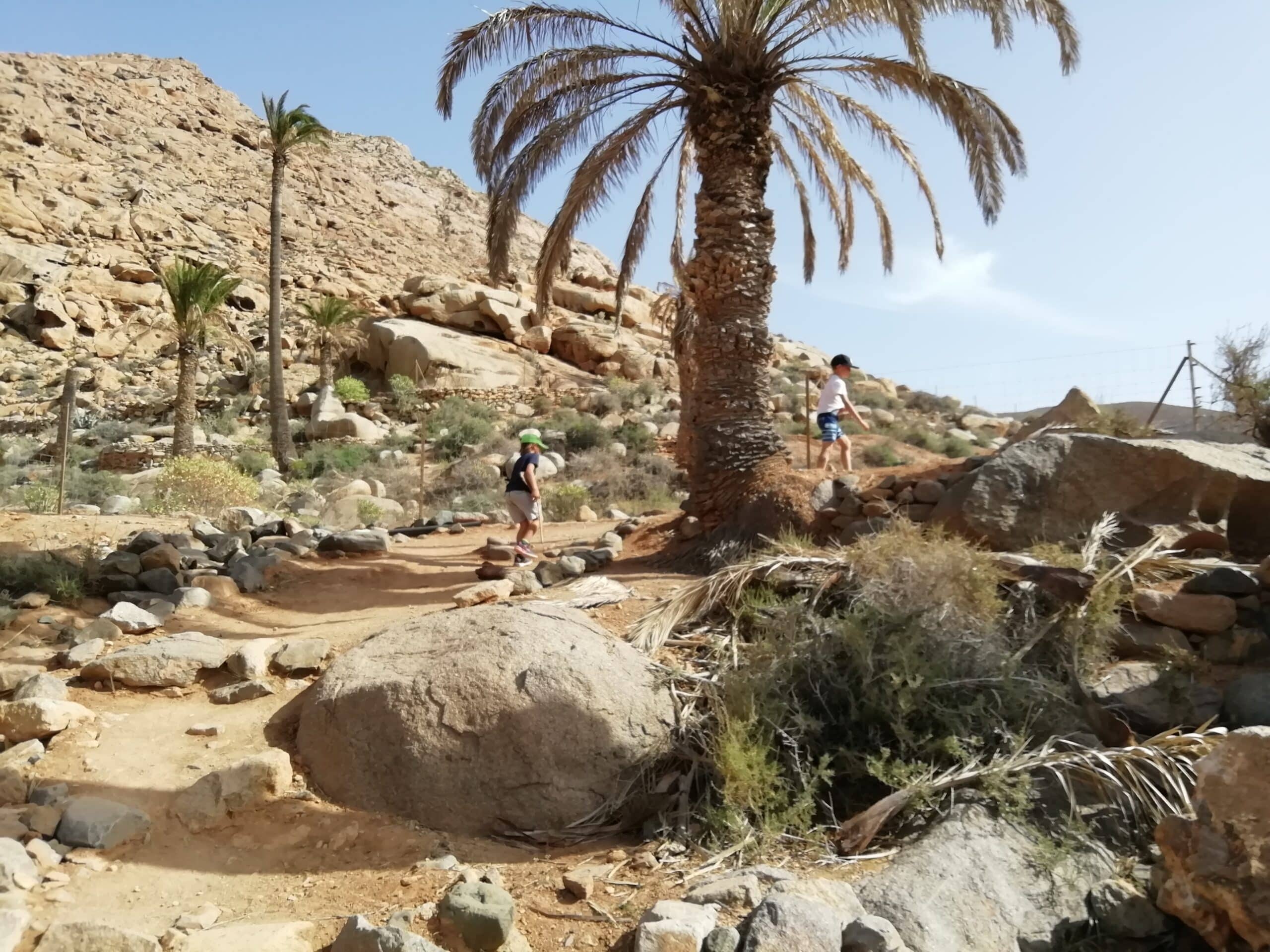 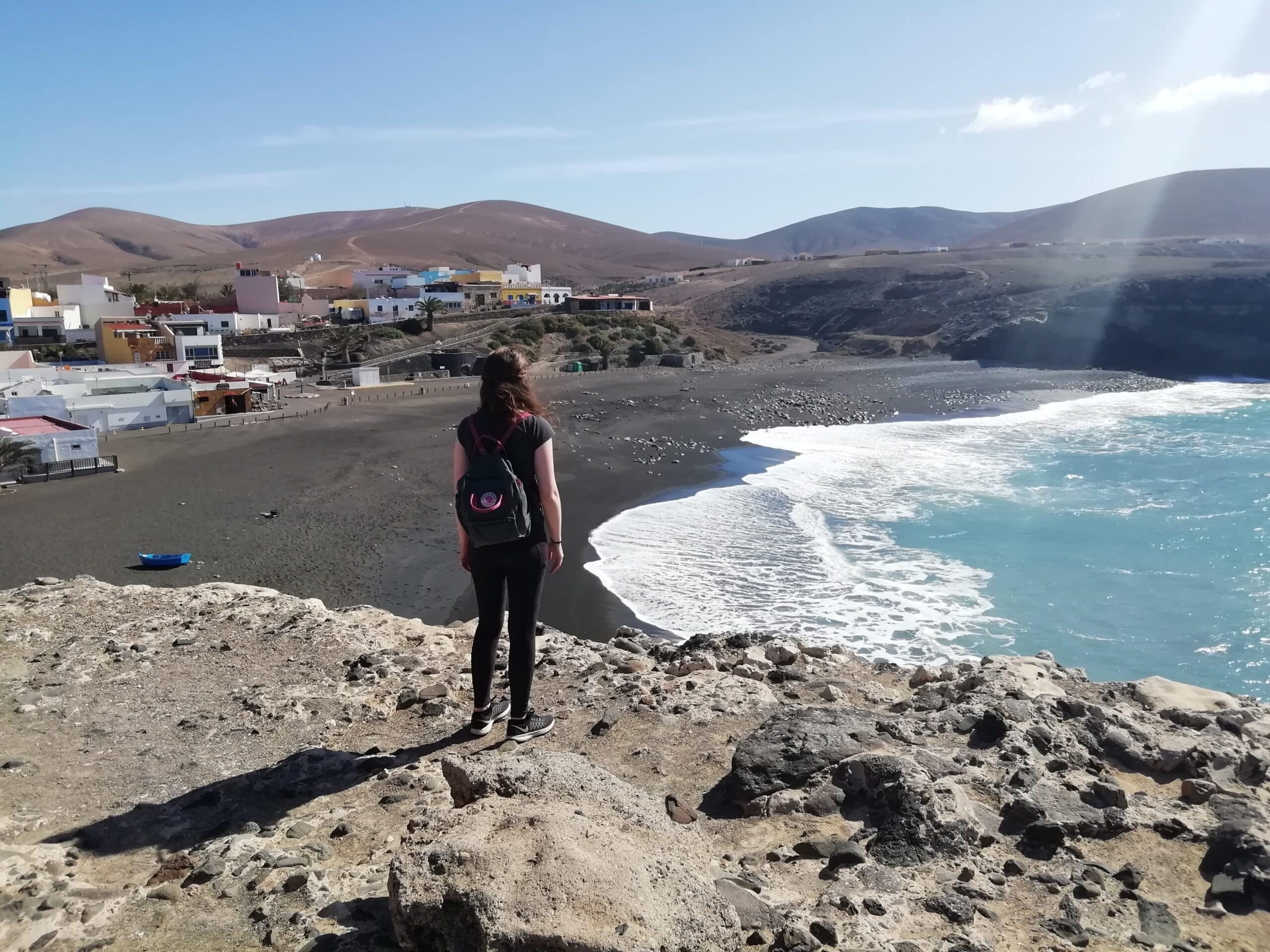 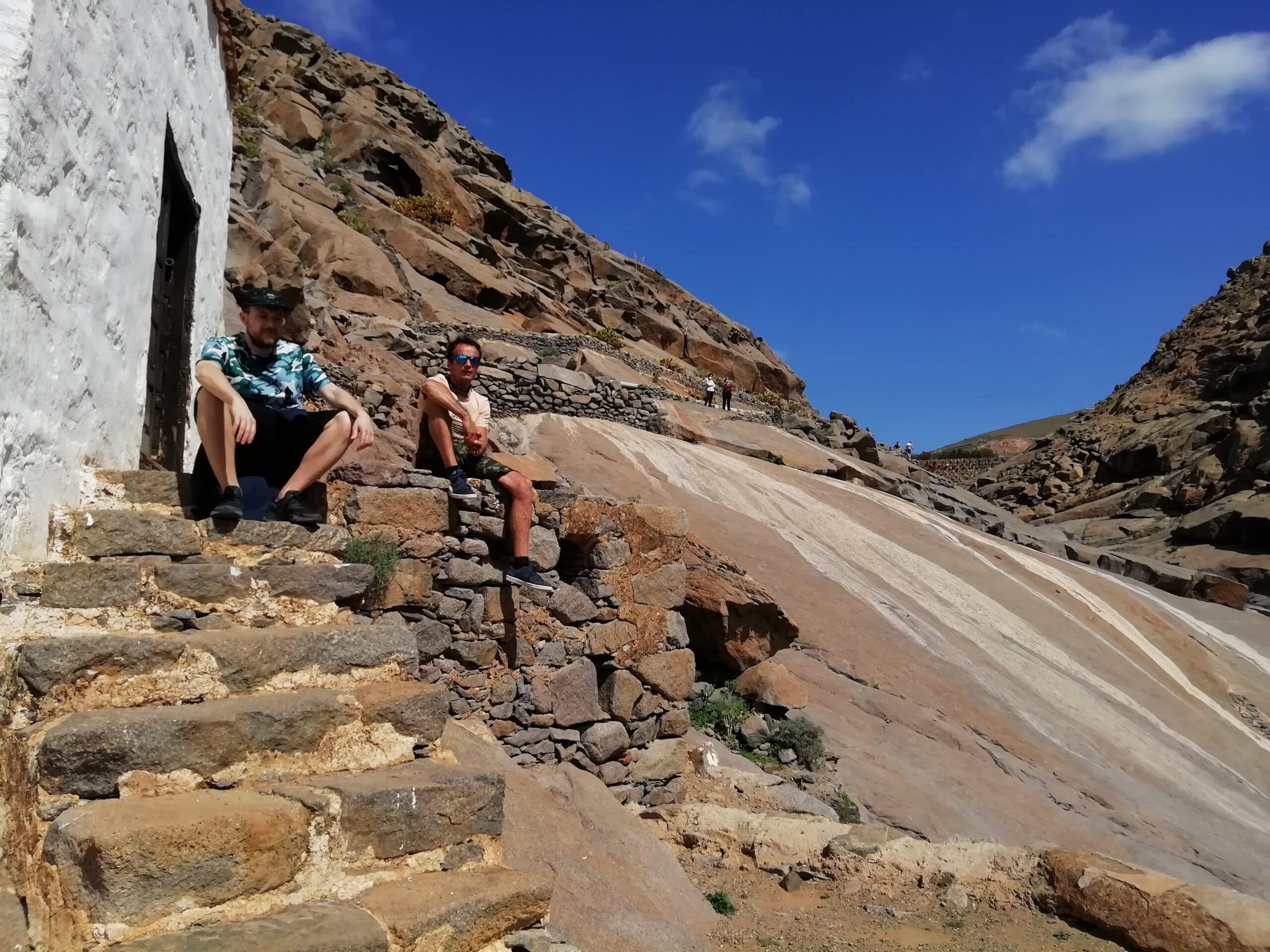 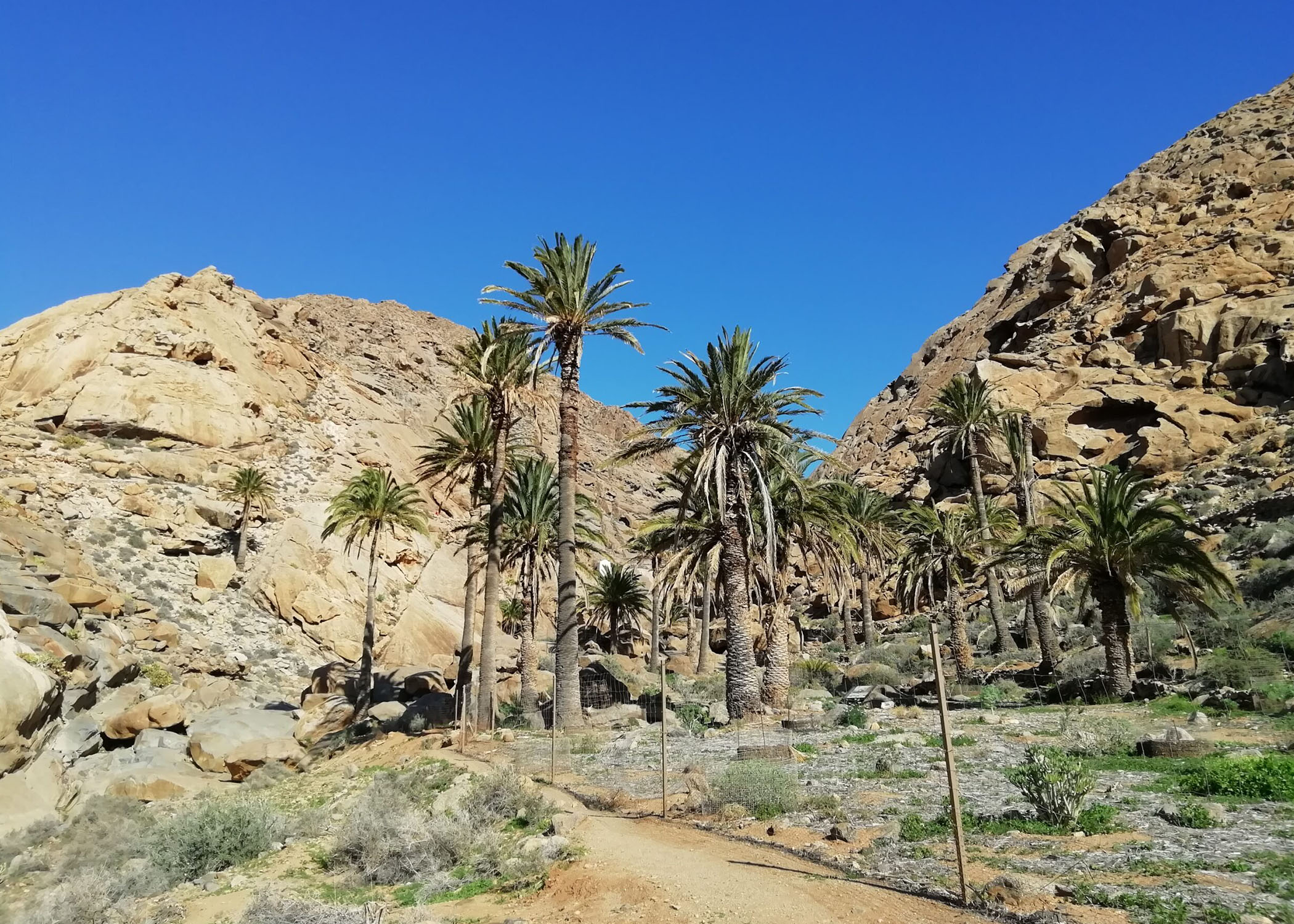 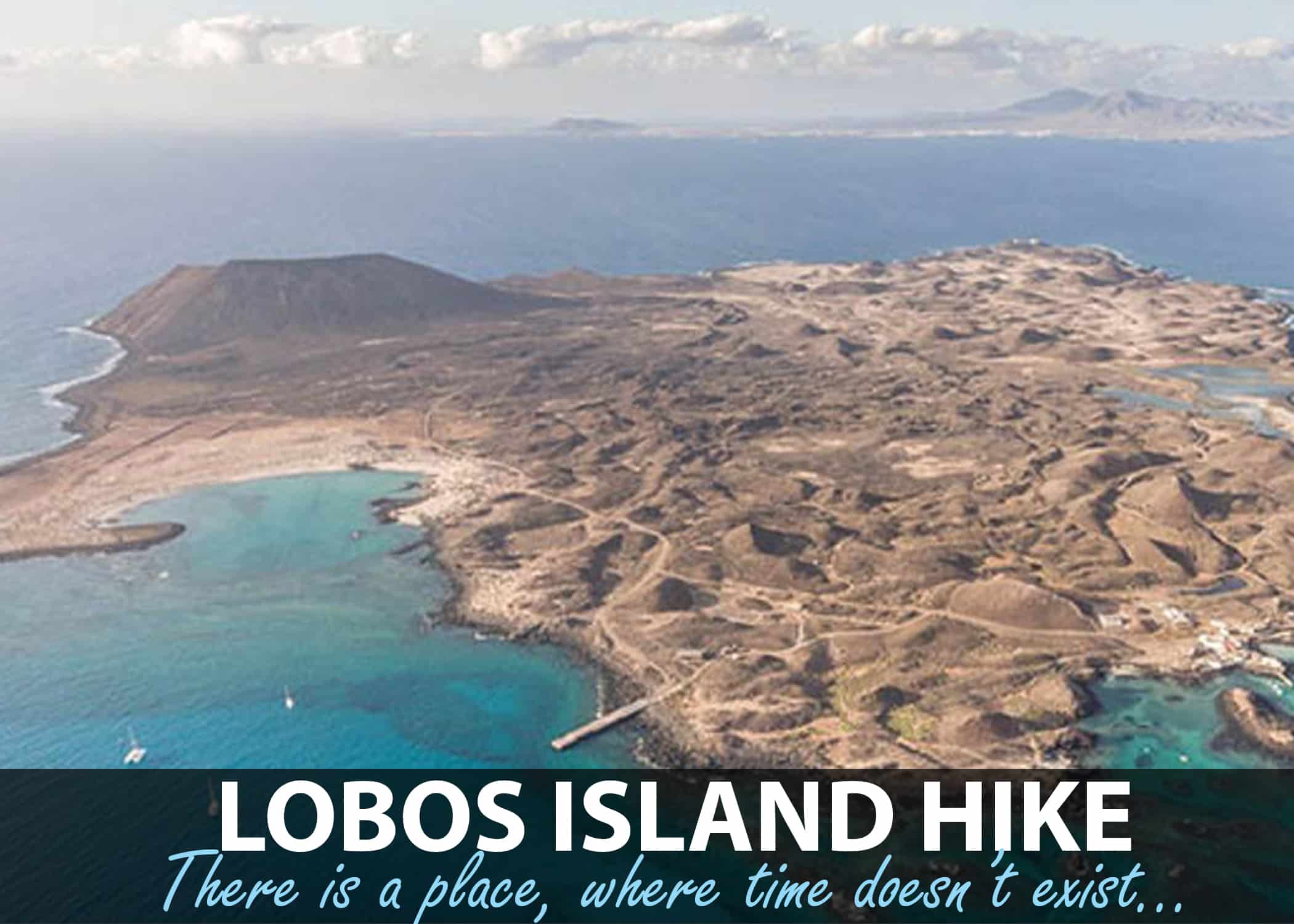 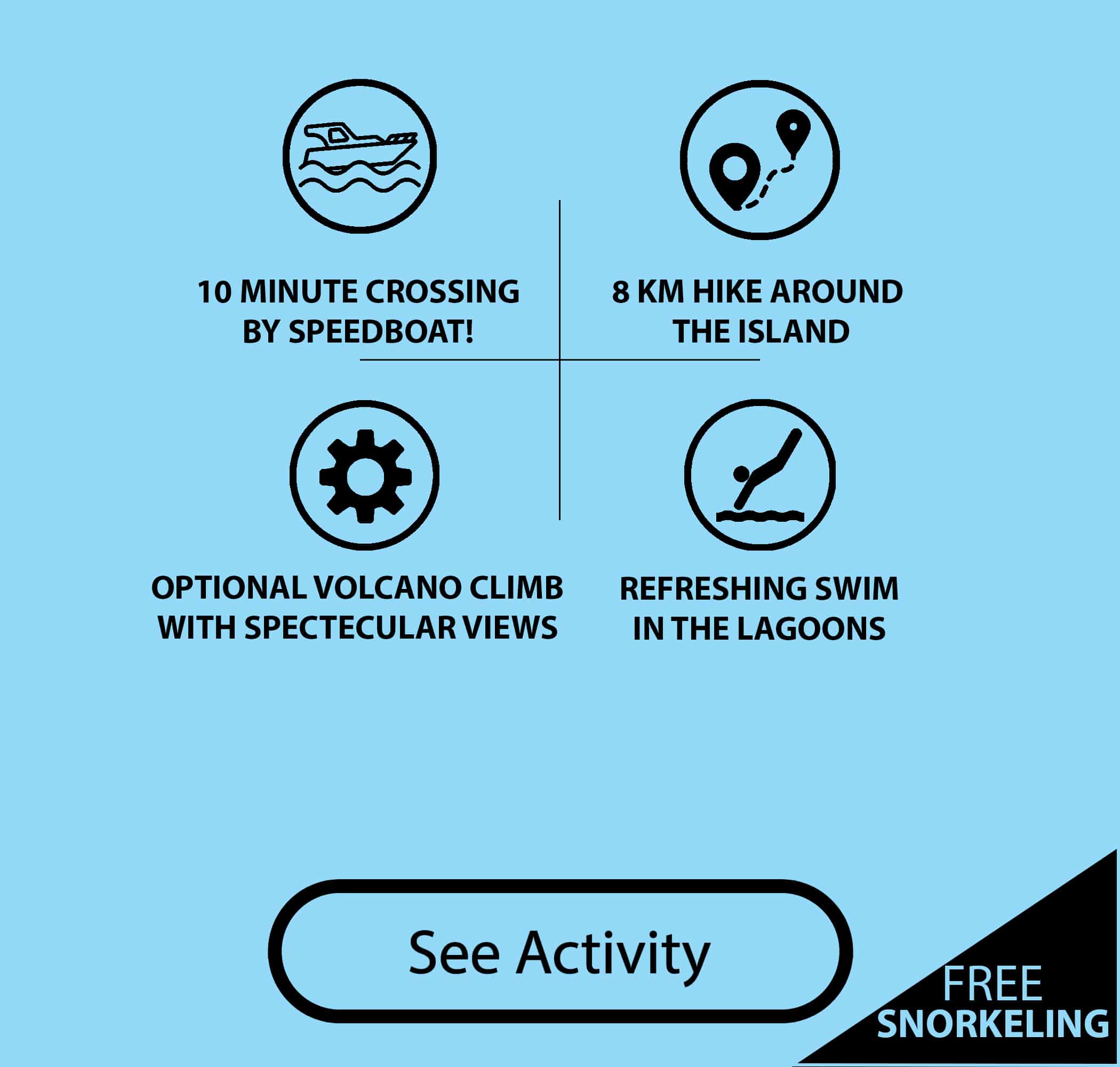 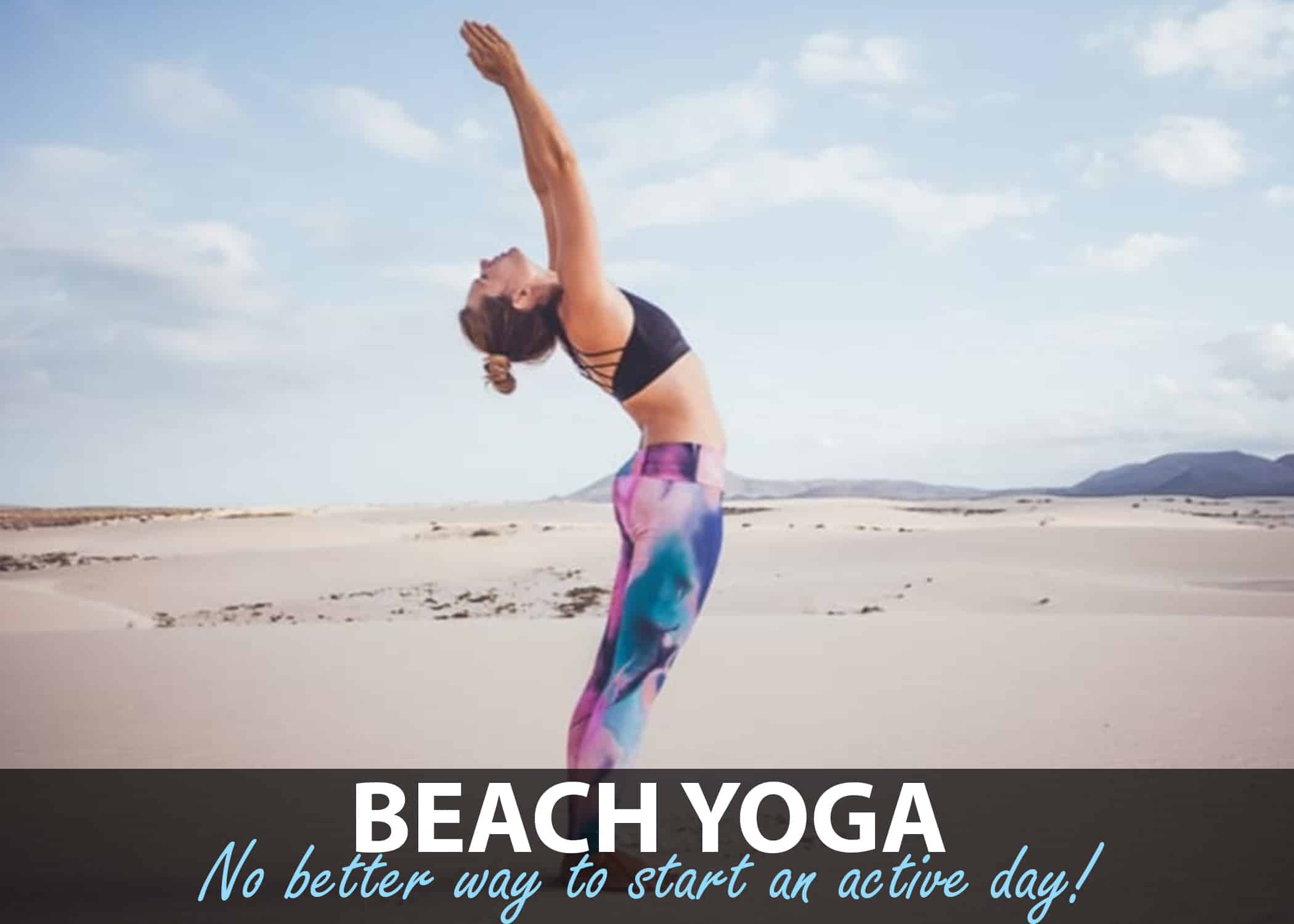 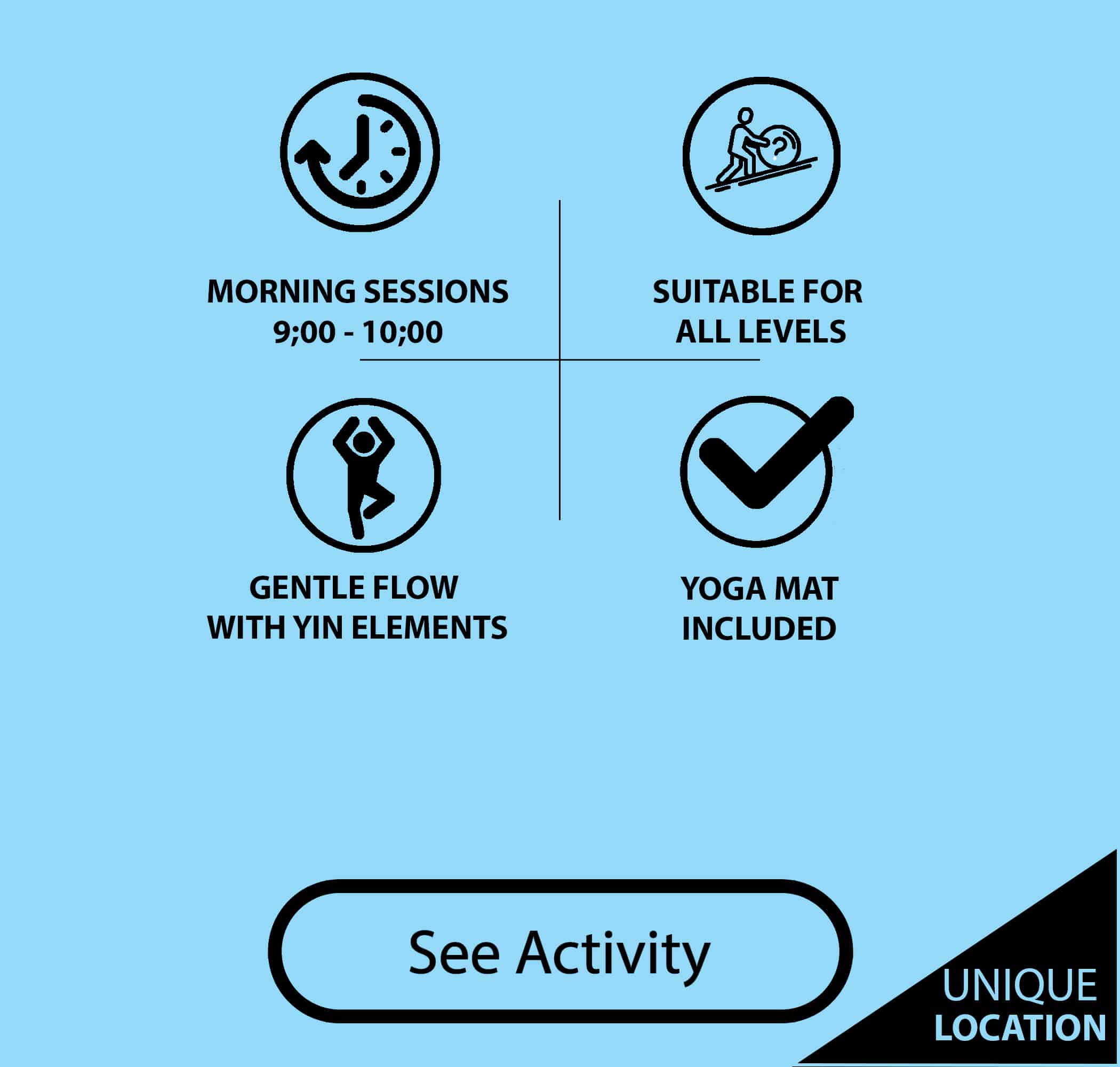 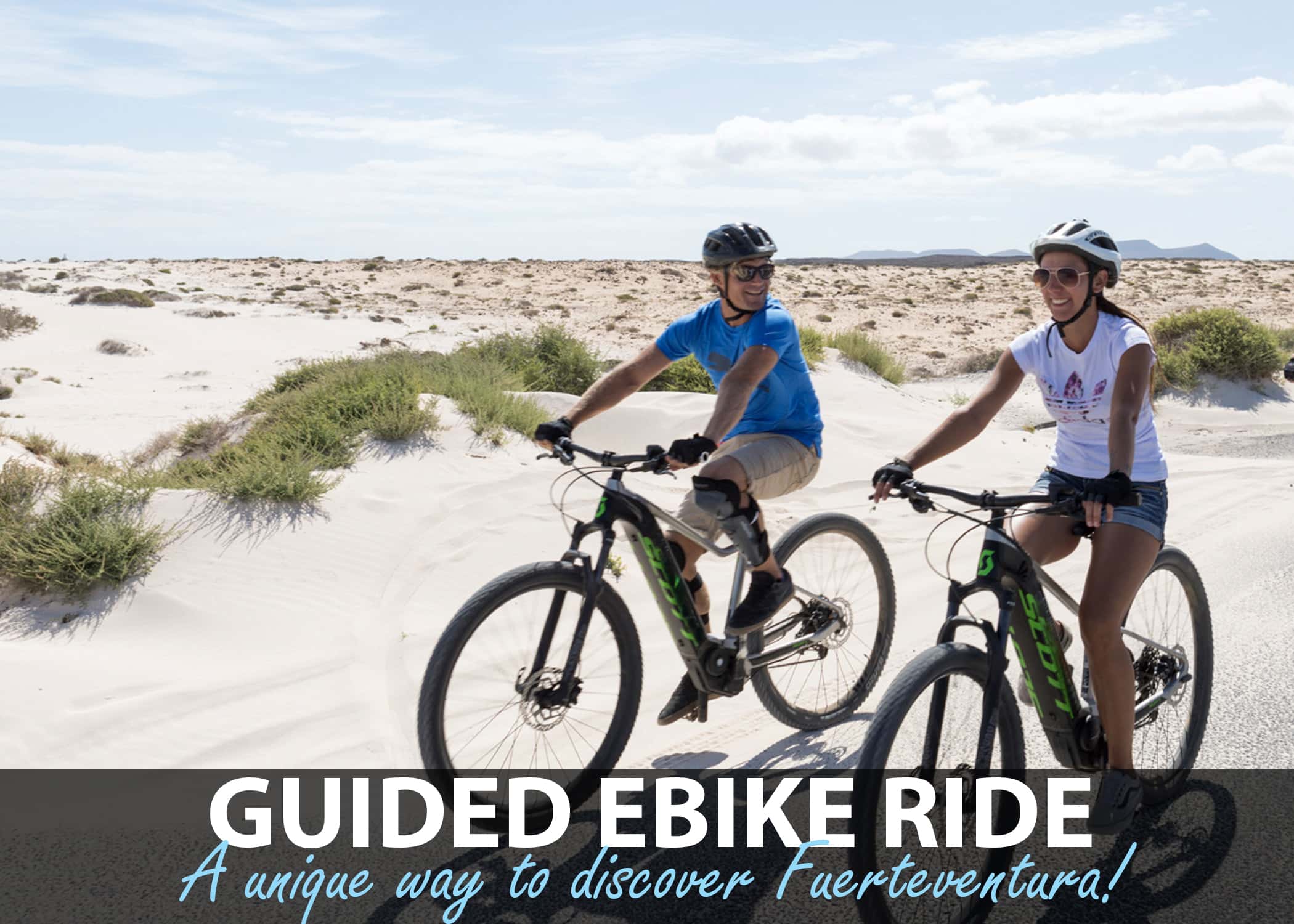 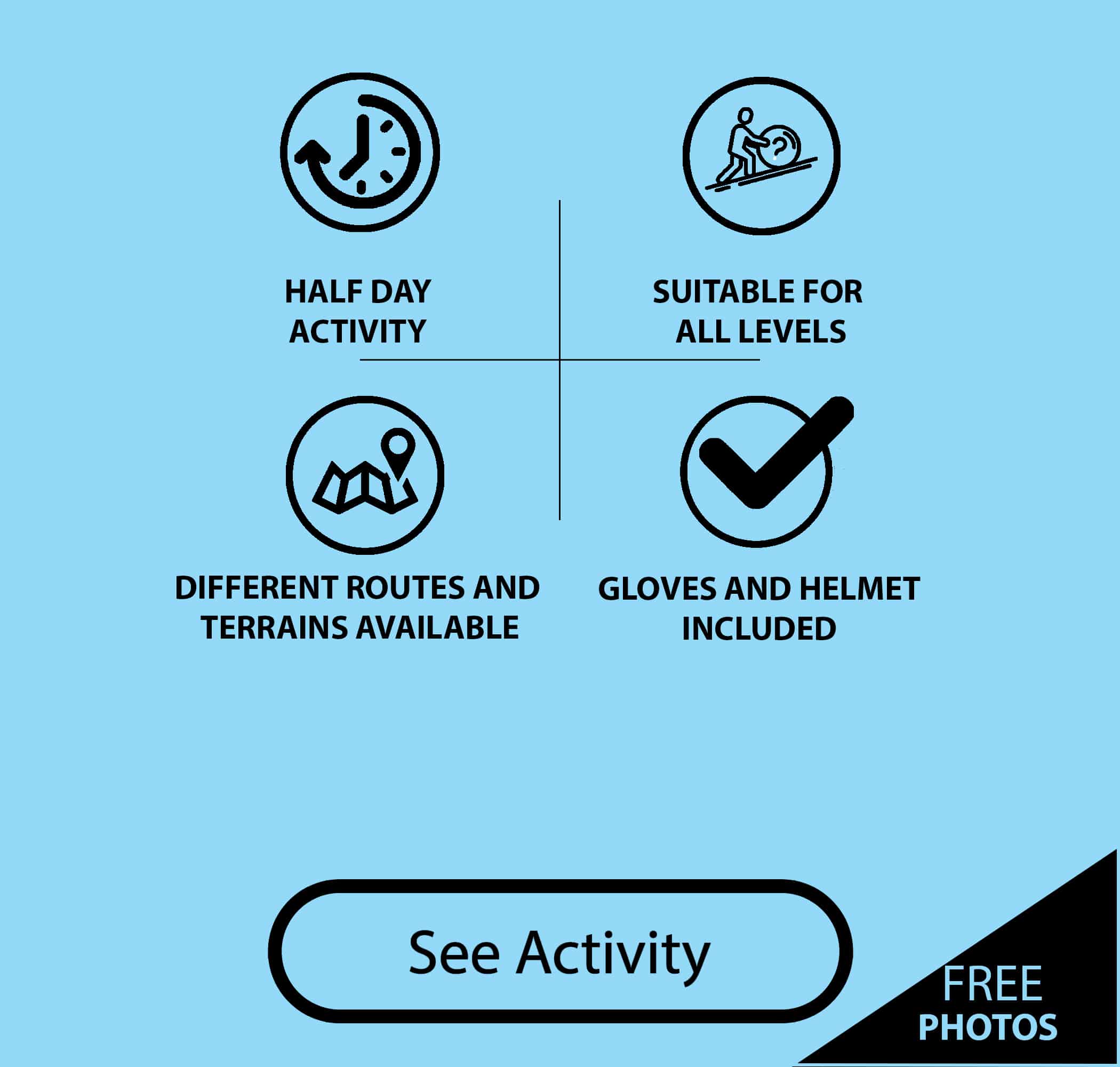 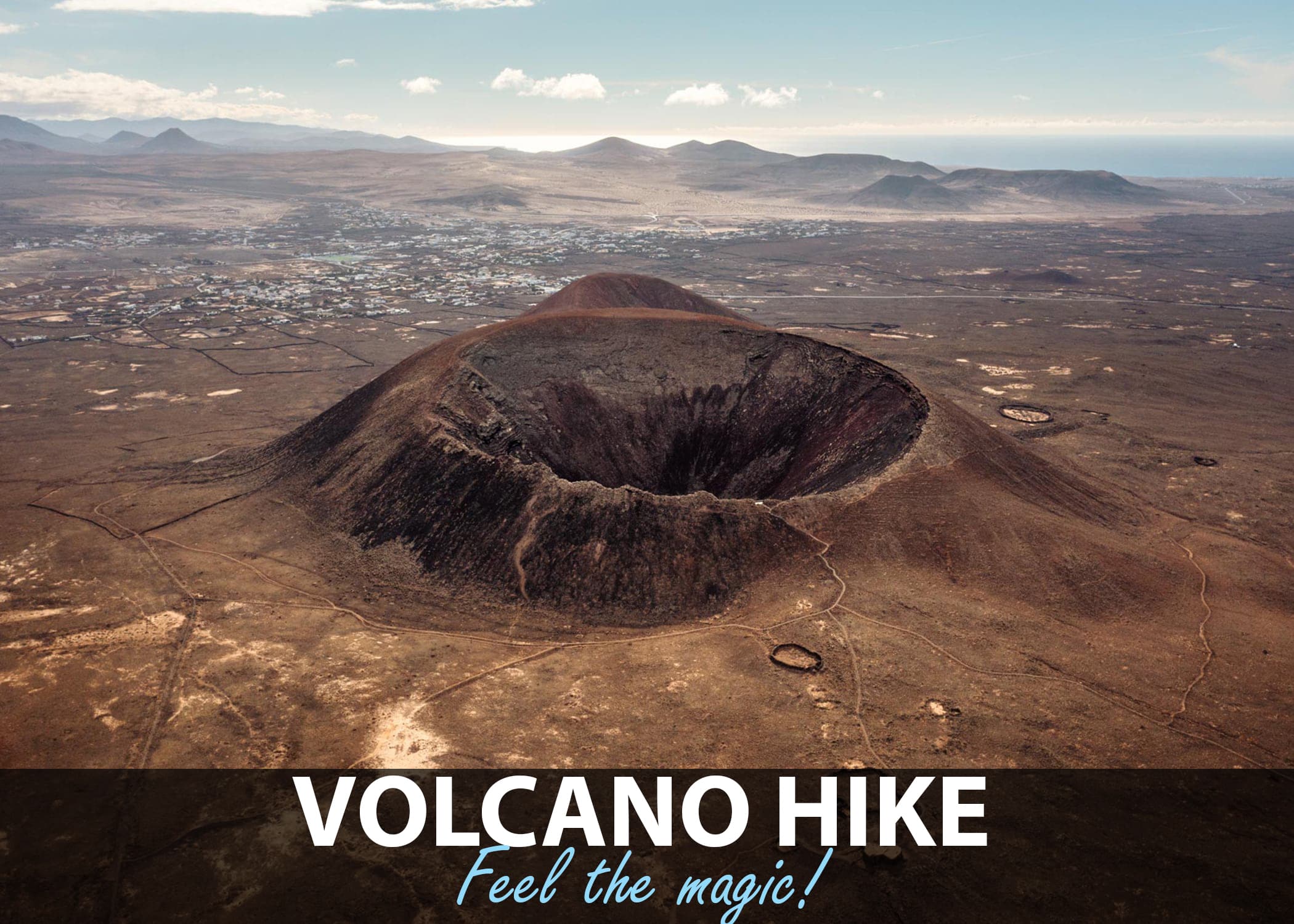 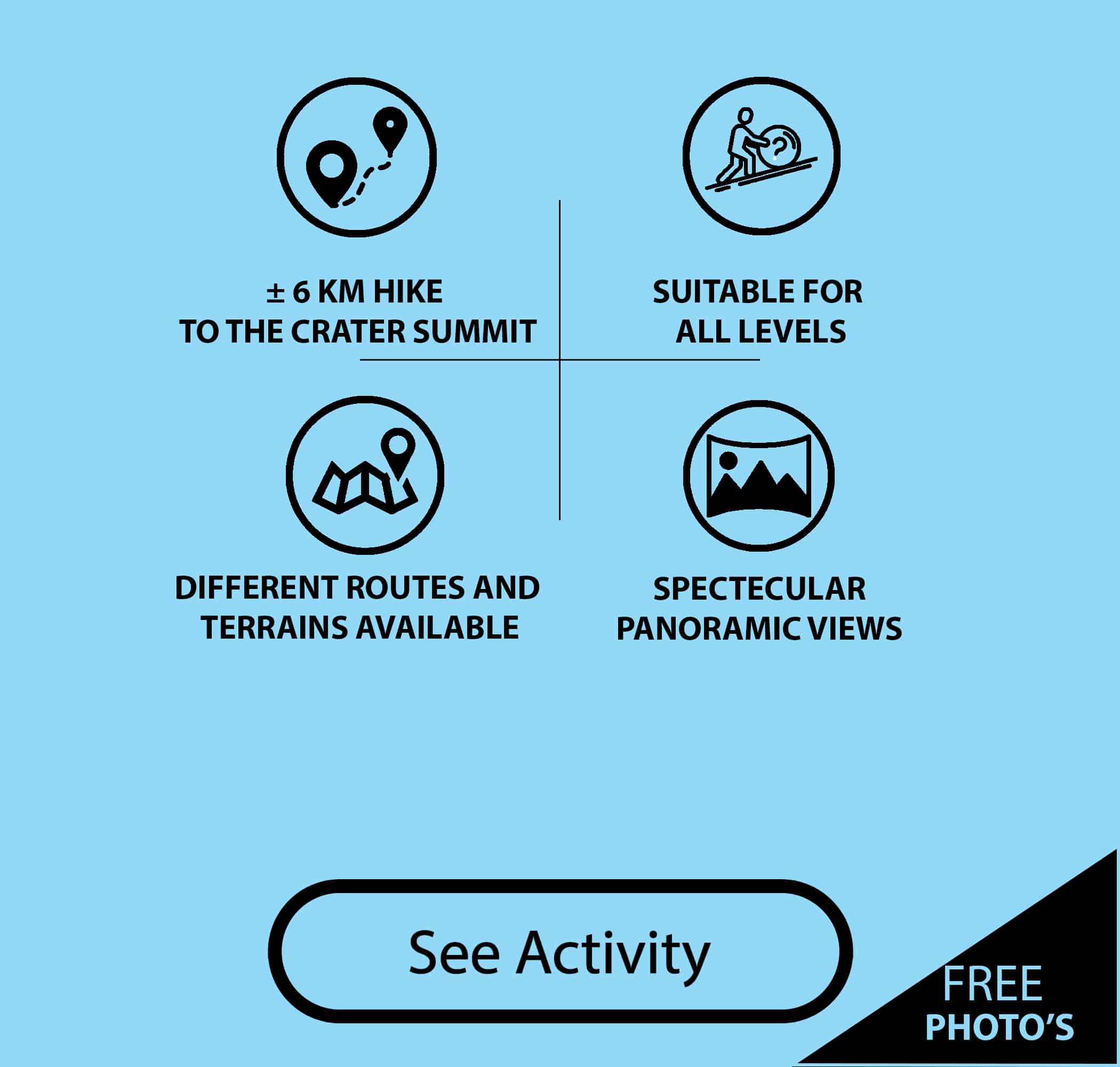 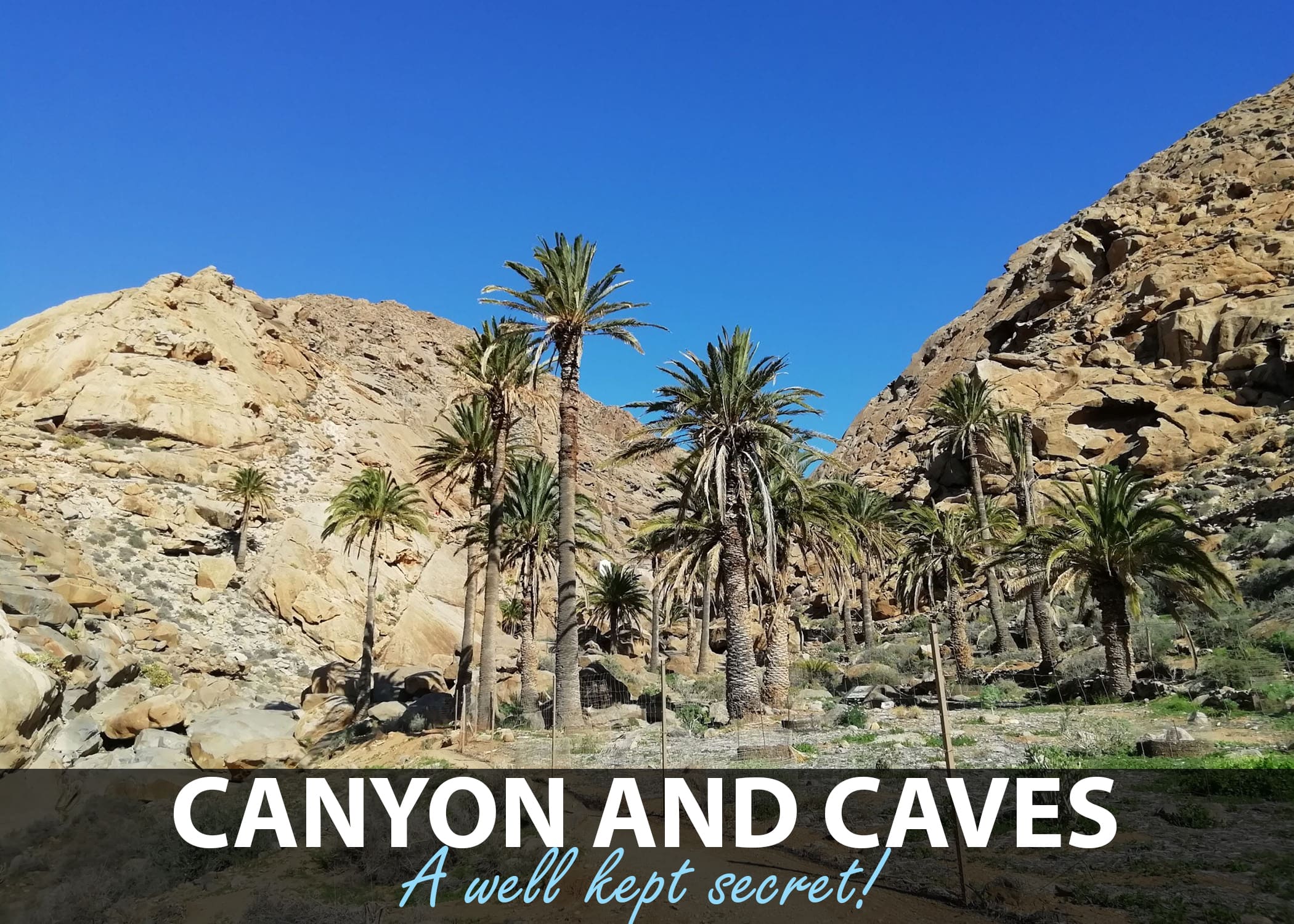 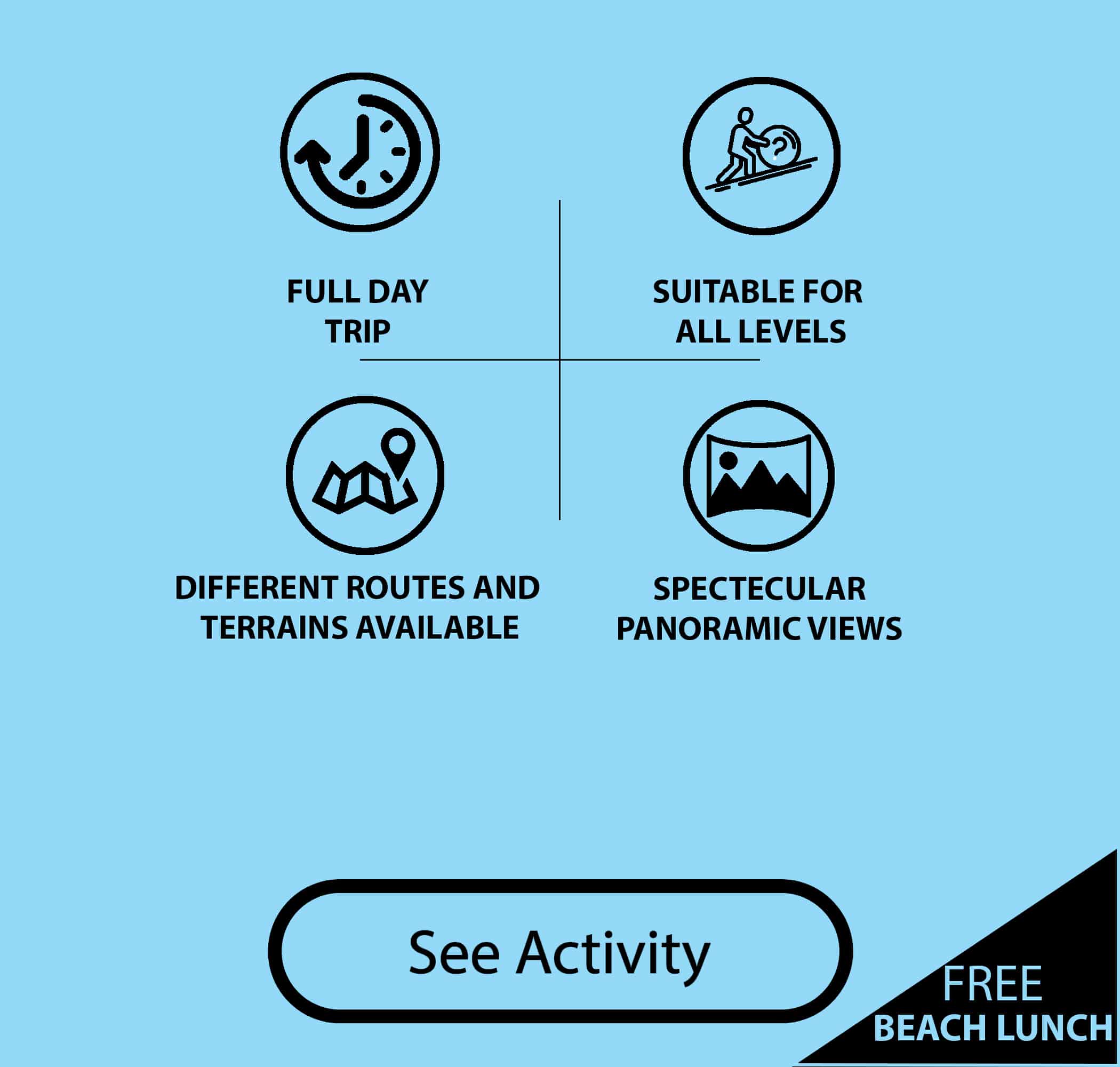 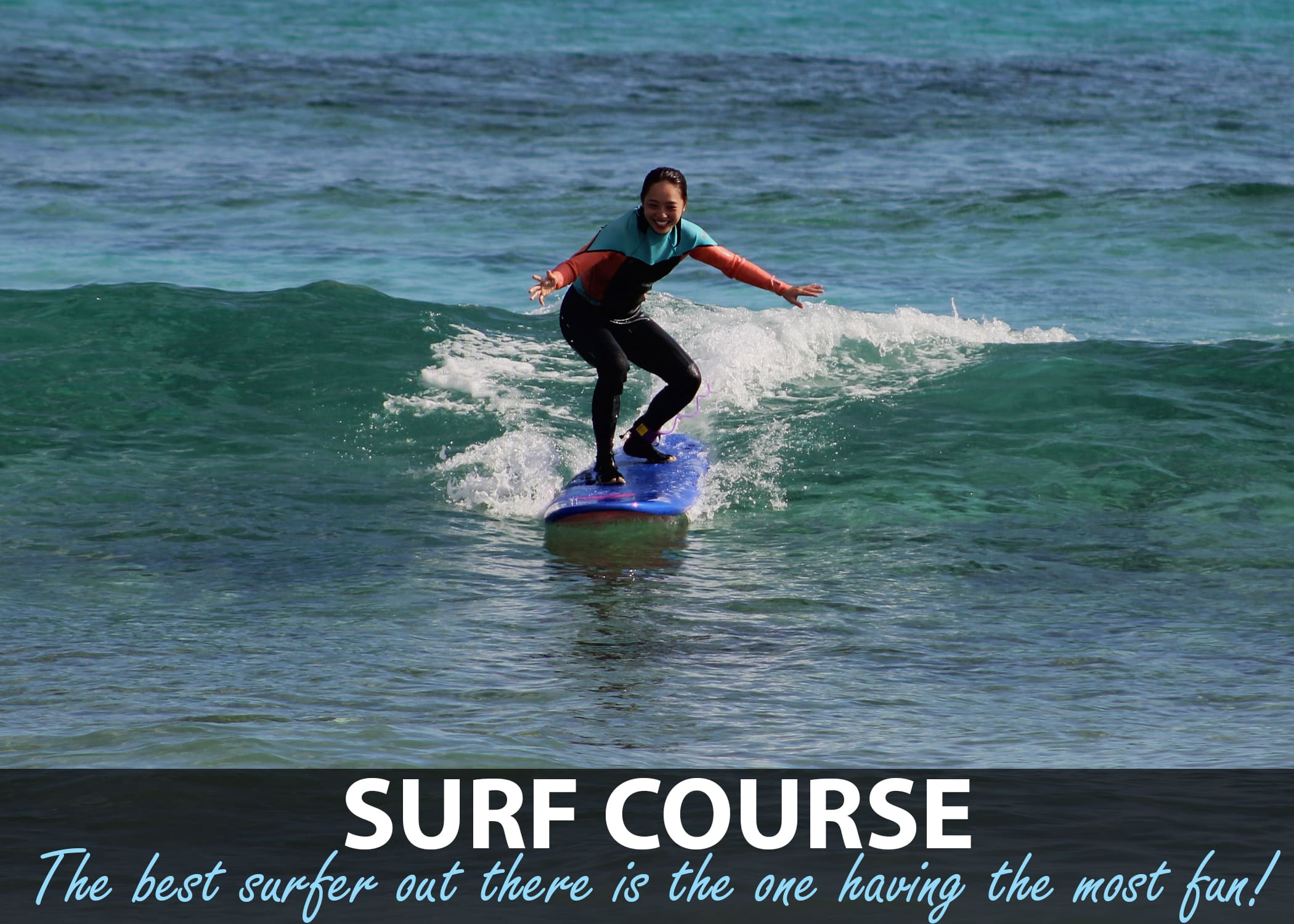 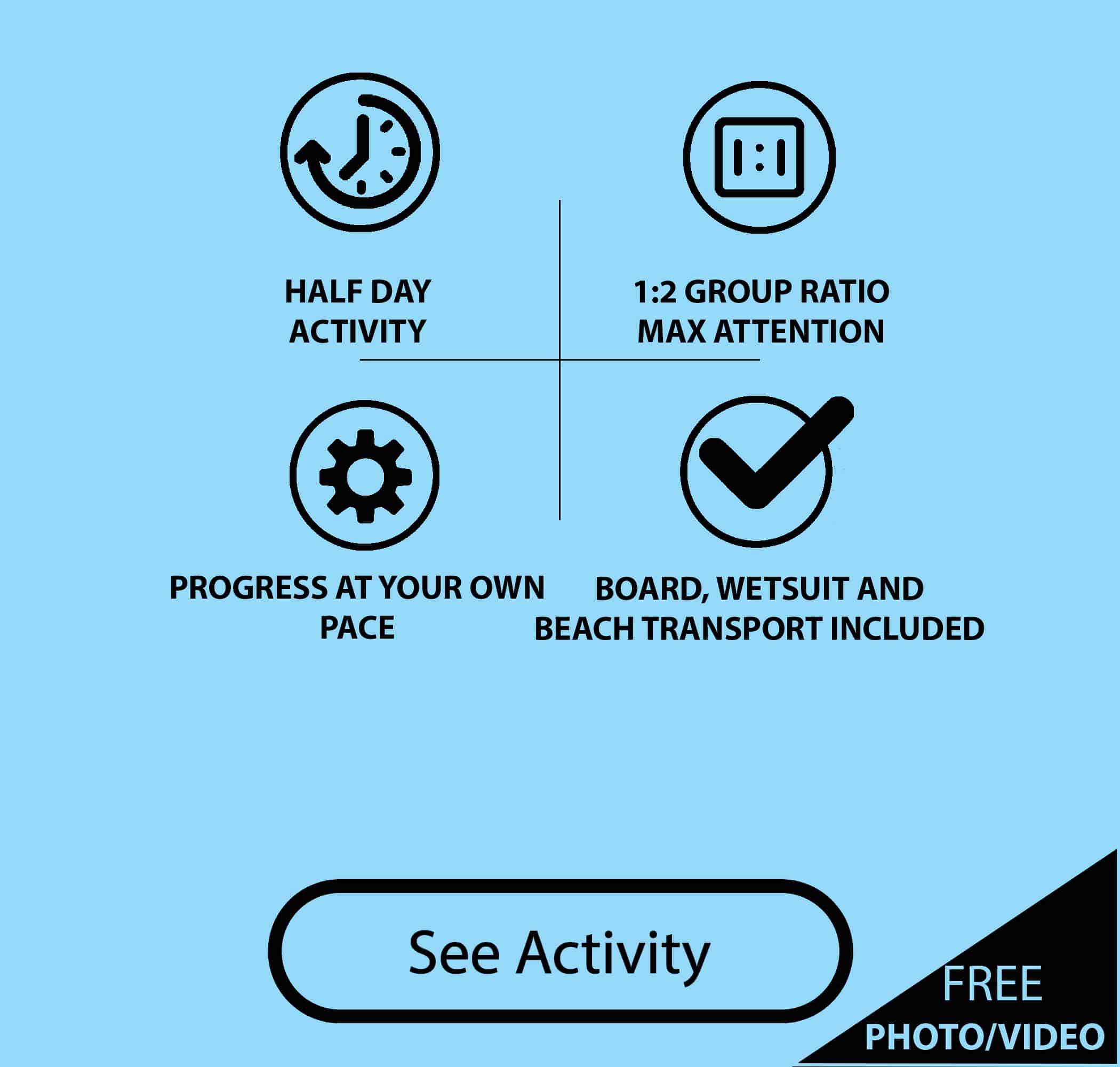 I am the footer call-to-action block, here you can add some relevant/important information about your company or product. I can be disabled in the Customizer.
Get In Touch
Copyright FuerteXperience 2020 2021 2022 - All Rights Reserved